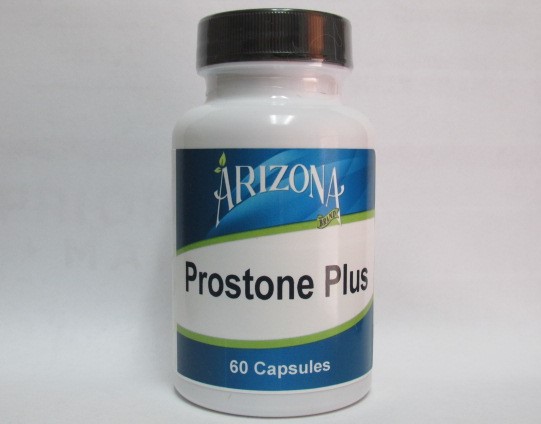 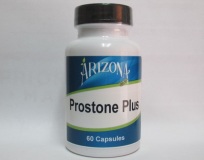 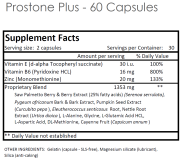 You will also find Pygeum Africanum, a widely used extract, with a long history dating back centuries in Africa.

1. Eleutherococcus senticosus, commonly called Siberian ginseng is often called an "adaptogen." This is a non-medical term used to describe substances that can supposedly strengthen the body and increase general resistance to daily stress.

2. Saw Palmetto is a dwarf palm tree native to the southeastern United States.

3. A number of patents have been filed for the extract and use of Pygeum Africanum with the first being in 1966.